Warning: "continue" targeting switch is equivalent to "break". Did you mean to use "continue 2"? in /nfs/c06/h07/mnt/90619/domains/maxseybold.com/html/wp-content/themes/suffusion/functions/media.php on line 631
 digital divide » The New Good Enough 
Warning: Declaration of Suffusion_MM_Walker::start_el(&$output, $item, $depth, $args) should be compatible with Walker_Nav_Menu::start_el(&$output, $item, $depth = 0, $args = Array, $id = 0) in /nfs/c06/h07/mnt/90619/domains/maxseybold.com/html/wp-content/themes/suffusion/library/suffusion-walkers.php on line 39

Yes, the word is out. The Education Wins (Edwin) Foundation is launching the “Tablastic Four” (“Tab4”) program this week.

Consumers will commit to only use ONE device for all their Internet and phone communication needs, temporarily retire their cell phone and laptop computer, and write/blog/youtube/facebook about their experiences. We will thoroughly analyze, form an opinion, learn, make adjustments, redefine expectations, keep trying, it will be a moving target.

I have been called crazy before, no big deal. The “Tab4” project though triggered some unexpected cynical remarks from industry insiders, predicting failure, claiming a tablet with an integrated phone doesn’t make any sense, tablets are not “designed” as “all-you-need” device. 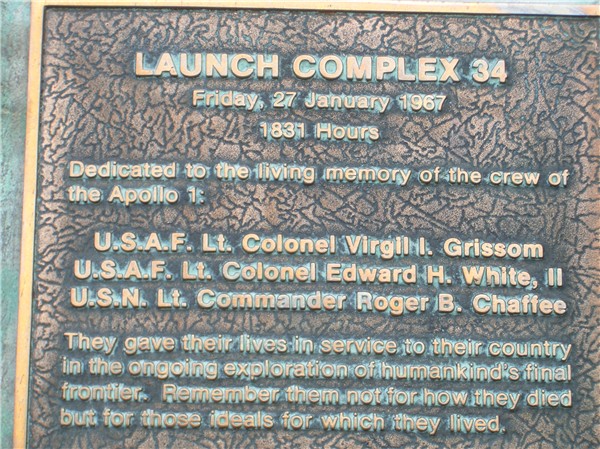 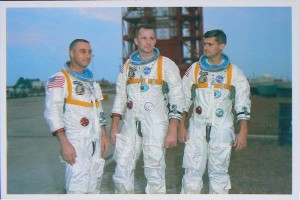 Suppose success is defined by the criteria you apply. Our objectives,  or rather success criteria, are not focused to replace the iPad or iPhone for those who can afford this kind of consumer electronics, rather, to find the “good enough-all-you-need” device for the vast majority of the world population, for those buying a phone and/or computer is a huge investment, and access to the Internet is a life changing event. Failure is the mother of success, let’s see where the journey goes.

Let me elaborate some more on the “Fab4” program.

The “Tablastic Four” program will be divided into small groups of 4 participants. The first group is called “Tab41”, the project will start on Thursday January 12, 2012 and last for 90 days. All four team members will receive the same “equipment” and also use the same cell phone carrier. It is important to us that we compare apples to apples. The participants commit to ONLY use the provided device for the next 90 days. If any of the project members give up or ask for a “time out” ( use a regular cell phone or laptop computer during the 90 days) we will all learn about it.

The plan is to launch the second group in early February, “Tab42”. We might make hard and software changes for future groups, change some “rules of engagement”, but all changes will apply to all four group members in the same way.

After the first groups are on their way we will launch a number of more geographically and user demographically focused groups, like “Detroit only”, “Kenya only”, “Brazil only” “college students only”, “executive users only”, “senior citizens only”, you get the idea.

We will continue to launch “Tab4” groups until all four project team members in at least 4 groups make it to the 90 days finish line and the “perceived user satisfaction” is at least 8 on a scale from 0 to 10. 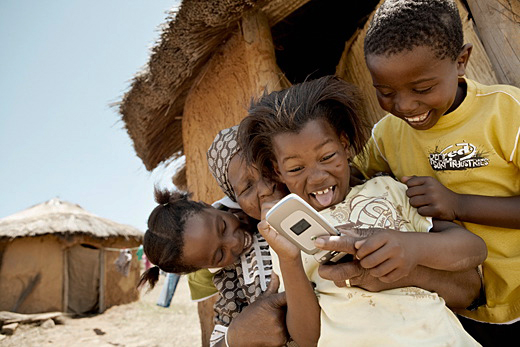 Last but not least, let me remind you. Main objective of the “Tab4” program is to test an “all-in-one-all-you-need-good-enough” high-quality and inexpensive hardware/software solution in order to make Internet and phone communication available and affordable to everyone and everywhere.

Desktop computer sales are declining, music CD sales are dropping dramatically, the fax machine is almost extinct, what’s next? The law of technology evolution is coldhearted, hype is followed by insignificance and death. What’s the destiny of smart phones and laptop computers?

Clever consumer brands trained us to spend thousands of dollars for over-hyped and overpriced gadgets. Whether you watch TV or browse the Internet, almost every day we get introduced to a cooler, thinner, faster smart phone in perfect gadget quality. For us consumers in the industrialized world this kind of waste might be acceptable (I doubt it though), however, for low-income groups and people in the developing world the Digital Divide appears to become more and more obvious every day.

Have we lost our minds for what actually makes sense, what we can afford, what we really need, what’s good enough for our everyday needs?

What if one device for less than 300 bucks could do it all? Wouldn’t that be fantastic, or may I say “tablastic”? 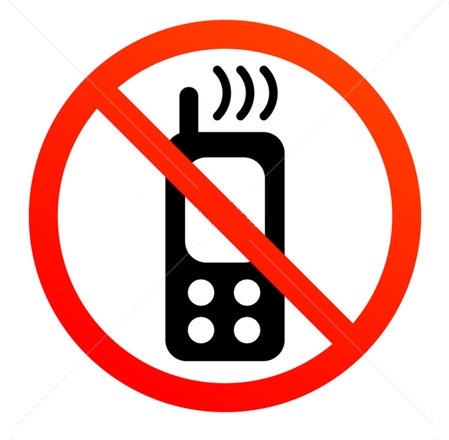 The Education Wins (Edwin) Foundation has started a project in cooperation with Epesitec, called “Tablastic Four”, or nicknamed “Tab4”. A small group of power users and gadget lovers have signed up and committed to only use the CherryPad Edwin tablet computer for the next 90 days, no cell phone, no laptop or desktop computer, no Windows, no iOS, just a fully loaded Android 2.3 tablet computer with full phone features, mini-keyboard and bluetooth earbuds. In other words, one device(some might refer to it as gadget) for everything, Internet browsing, emails, youtubing, facebooking, twittering, music, photos, phone calls, that’s it.

Our goal, from an Edwin (Education Wins Foundation) perspective, is to maximize Internet utilization and mobile communication worldwide. Will our project succeed? We don’t know yet, but one thing is for sure, we will learn a lot and share the findings with you. Stay tuned, subscribe to my blog and be surprised. Whenever the experts claim it can’t be done it will be done eventually, it’s just a matter of time. Our objective is to connect and unite the world via the Internet, provide unrestricted and affordable communication and meaningful content. Not just for a few, for everyone everywhere. 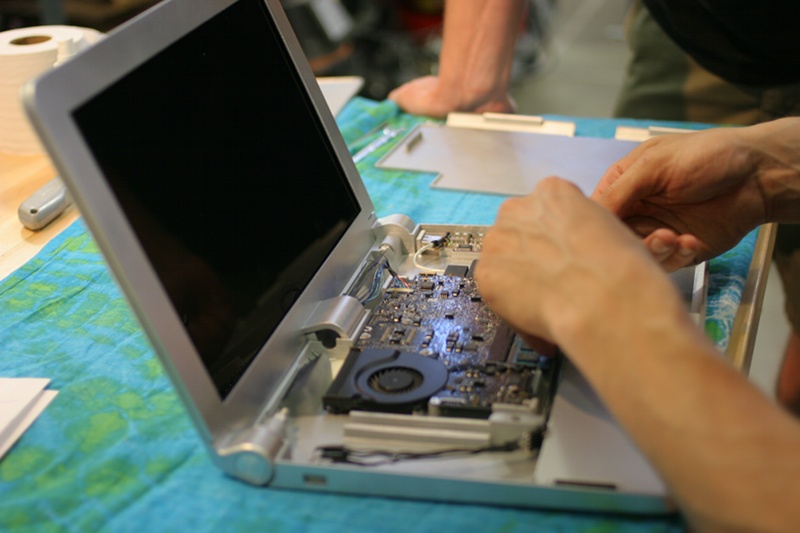