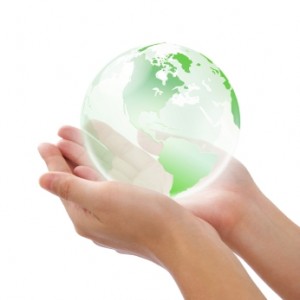 I don’t have a crystal ball but I am well connected and talk to many consumers and other groups on a regular basis. My team and I have developed a pretty sophisticated methodology to forecast and predict consumer needs and preferences.

Below are my predictions for 2012, in random order. Like most of us I always hate to be wrong, though, sometimes I hate to be right too.

I have a good feeling about 2012 in general.  Although the last couple of years were rather tough for most of us, things are slowly falling into place. We all had to reset our expectations, define a “New Good Enough”, discover the “New Humility” for ourselves.